Remember back in November when I shared a long list of fashion brands that made Newsweek’s Green Rankings? As I pointed out then, those rankings included only environmental considerations, not social, so not long after I was glad to see As You Sow’s report on Apparel Supply Chain Compliance Programs, based on human rights issues. 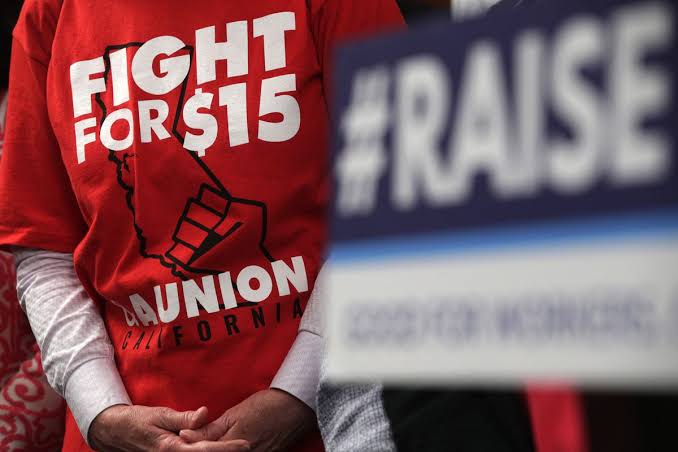 However, I think it’s important to note how this ranking was put together — all rankings are based on self-assessments by the brands themselves, and though the organization asked 33 of the U.S.’s largest apparel brands to submit answers to its questionnaire, only the 15 who did are included in the final study. (Compare that to Newsweek’s methodology.)

With that said — for you to judge how you will — those rankings are:

This report goes on to emphasize how difficult it is to take a gauge on the industry at its current status (which is true to what I’ve been told before), but it jumped in and did its best anyway. So cheers to that, anyway!

More explanation from the report on the state of the labor industry:

“Globalization and the outsourcing of U.S. manufacturing to developing countries over the past two decades has simultaneously been praised as an opportunity to provide jobs to millions of desperately poor people and derided as an exploitative “race to the bottom” by companies interested only in cheap labor. With most production currently outsourced, the remoteness of production locales and large number of factories make it difficult for researchers to obtain accurate data on factory working conditions. “Investment firms that screen their portfolio holdings on social and environmental issues require comparable data to be able to evaluate a company’s treatment of its supply chain employees. The goal of this report is to increase transparency on company initiatives and the quality of compliance data available to the social research community and other stakeholders.” 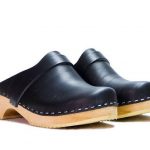 Epaulet In Action With Ugglebo Clog Factory In Sweden 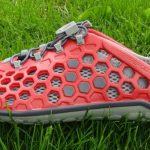 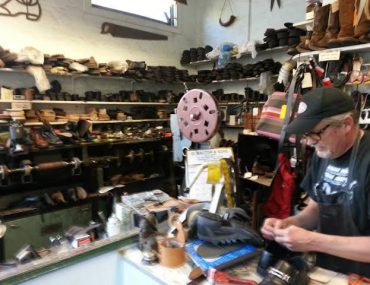 Boot Repair At The Pioneer Renewer 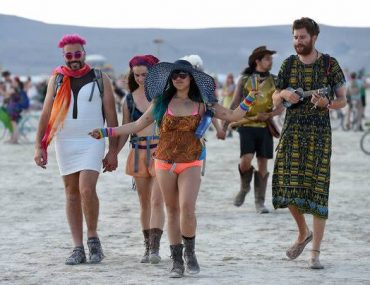 This Wednesday In Sf, Make A Feather Headdress With Fashion Loves People 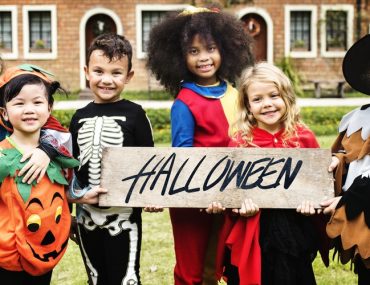