Several years ago, we saw a new side of Nike in the earthy-looking Nike Considered line. Now, Considered isn’t a line of shoes — it’s a paradigm. At the AIGA Compostmodern conference in San Francisco last month, Nike product designer Jane Savage gave a surprisingly transparent presentation on Nike’s sojourn to become a poster child of corporate sustainability. In time, the principles of “Considered design” will affect everything they do. As if to prove this point as emphatically as possible, may I introduce the XX3: Not only the 23rd and potentially last-ever Air Jordan — but also Nike’s most socially-responsible basketball shoe ev-er. 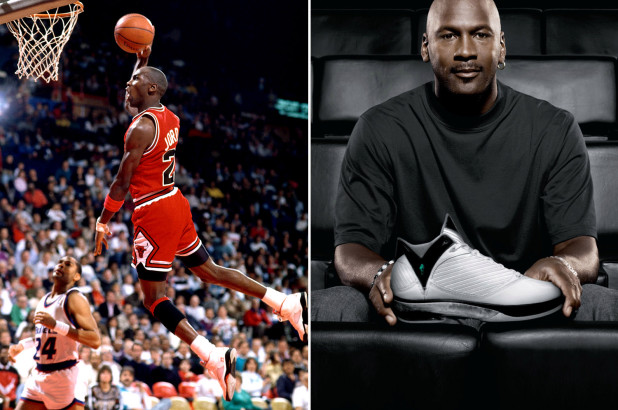 Skeptical? I’m not. Not at all. This paradigm shift has been in the works at Nike for years now, and we’ve unknowingly seen glimpses of its evolution. For one, Phil Knight’s defensive reaction to labor practice violations about eight years ago — while Nike still doesn’t claim to have it all together on the topic, these advancements were in the works at the time. (When companies do openly share about their CSR, they are unwittingly opening themselves to scrutiny in all areas of their business. When watchdogs find an area to harp on, however large or small, it frightens the corporate transparency right out of them.) The XX3 meets Considered’s new Gold standard. The Considered group has refined a matrix for products to be rated on, much like LEED building standards, with Gold, Silver and Bronze standings. The matrix is made up of a sliding scale in three areas: 1) Toxins, 2) Waste creation and 3) Product innovation. For a product to achieve a ranking, it starts with a game of give-and-take. If an aspect of the product requires the use of more toxic adhesives, it must generate less waste and be more innovative. Et cetera.

Nike’s big goals in product design are based entirely around its Considered certifications.All Nike footwear will meet the Bronze standard. By , all apparel and by  all equipment. Right now, the XX3 isn’t the only Considered Gold product out there. Jane also teased us with images of the Feenix, a women’s running shoe, and a jacket (whose model name I need to check my notes on — I’m dislocated and writing from memory at the moment!) As for labor practices, rest assured. Well into Jane’s presentation, she said that when Nike is advising other companies on corporate social responsibility, their first piece of advice is to set straight the company’s labor compliances. Nike’s attitude toward labor practices is one of humility and learning, and they really appreciate the magnitude of the topic: “When we look at our overall footprint in the world, the needs of the nearly 800,000 workers in our contract supply chain overshadow any other group,”  Speaking of advising other companies, Jane reports that Nike’s been going above and beyond. While innovating low- to nontoxic adhesives, recycled materials, waste recycling and much, much more, Nike has been sharing their knowledge with partners and allies around the globe. Think they’ve got a tip you could use? Just ask!

I could go on and on here with this list of good gestures. To name a few, Nike is eliminating their use of PVC, a carcinogen. They’ve developed a nontoxic glue that they’ve shared with the entire footwear industry. Their Beaverton, Oregon, HQ was the first LEED-certified Gold for an existing building. They were the world’s largest buyer of organic cotton until recently (a title now held by Wal-Mart — more on that coming soon.) Of course, this feel-good story begs the question of why we all didn’t already know all this. Why it’s not a cover story of every major newspaper, magazine or blog you read. For starters, the XX3 was able to scale so easily to the top of Considered rankings because it was designed by a very small and elite group — it didn’t have the rounds and rounds of reviews that most Nike products go through, where Considered design elements can be sacrificed for lower prices, faster production times, etc. (Since completing this shoe, veteran Jumpman designer Tinker Hatfield now says he doesn’t want to design a shoe that’s anything less than Gold. How’s that for a convert?) But the biggest reason we haven’t heard about this before is Nike’s own perception of what their buyers want. “Marketing (the department) says the average sneakerhead isn’t ready for that message yet,” Jane admits — suggesting that it’s up to us to convince Marketing otherwise. 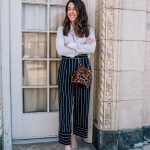 So Good For Me 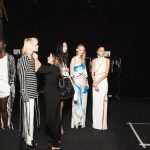 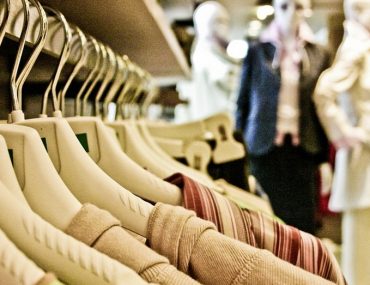 Why You Should Shop Online for Wholesale Hangers 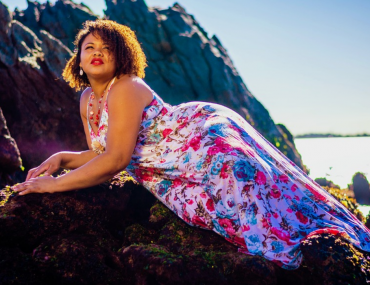 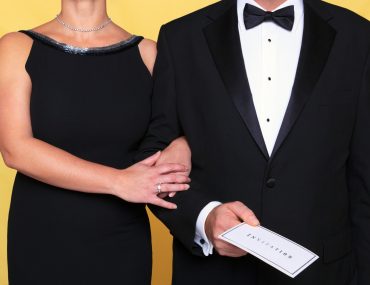 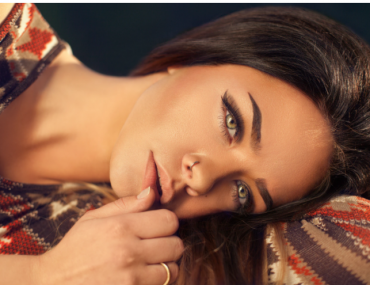 How to Properly Take Care of Your New Nose Piercing