Gucci receives a lot of attention. Jared Leto and other celebrities are enthralled by Alessandro Michele, Gucci’s creative director. The viral appeal of Tom Ford’s archived, sexy Gucci pieces from 1994 to 2004, when he revived it, is also evident. What about Gucci before the heavyweight designers came in? Although I didn’t pay much attention to Gucci before Ford’s time, the film House of Gucci entered my world, and I have been looking through the archives from the 70s and 80s.

House of Gucci, for the uninitiated, is based upon the true story of the Gucci family from the ’70s through the mid-’90s. It’s a rich trifecta of sex and money as well as murder. Lady Gaga portrays Patrizia Reggiani (the ex-wife of Maurizio Gucci), who hires an assassin to kill her husband. Reggiani, 72 years old, was released in 2016. Adam Driver stars as Maurizio and Jared Leto as the balding, corduroy-suit-wearing Paolo Gucci. The label approved the film and granted Ridley Scott access to its archives.

All the attention on the film has made me hungry for classic, monied glamour. I find the clothes reminiscent of WASPs, but with Italian passion. There is a hardware horsebit, buffed leather and a big ole monogram everywhere. These classic pieces have lasted. The leather loafers, Jackie bags, bamboo handles, and floral silk scarves are still Gucci. All were worn by Reggiani religiously. Gaga argues for a polished look with a scarf tied under the chin and jewelry over a black turtleneck collar. Gucci’s old look is a reminder of restrained, genetically inherited taste.

The monied look is not an accident. Gucci has historically dressed the upper classes. Rodolfo Gucci hired an artist to create a stunning floral print inspired by Grace Kelly. The iconic image of Grace Kelly exiting the boutique wearing the scarf around her neck as a choker is a classic. Michele and Ford both used the Flora print in future collections.

The Fifties Constance bag is another option and was named after Jackie Onassis. The Jackie has a modest shape and rounded edges. It’s neither micro nor jumbo, but it’s simple and practical. Claudia Schiffer is Onassis in the 1990 December Vogue issue. Schiffer carries a bamboo-handle Crocodile purse. She also carries a leather and linen Jackie bag. It’s so glamorous!

The spread also features the famous house horse-bit loafers in buttercream, light burgundy and black suede. They are paired with miniskirts and jeans. Aldo Gucci created the iconic shoe in 1953. He loved the equestrian lifestyle, so he added it to his American-beloved loafer. These pieces are more luxurious than they scream. This piece is a great investment piece. It never goes out of fashion or loses its original patina.

You can easily incorporate this look into your wardrobe by searching vintage Gucci’70s or 80s. There are many monogrammed doctor bags available on the internet. These gorgeous leather pieces have a flawless shine and feature interlocking gold Gs on the front. A pair of Gucci suede loafers in blue with bamboo horse-bit hardware is what I am eyeing. It looks as good as new. The house has always believed in making only the best quality products. 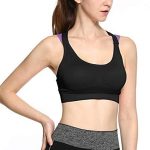 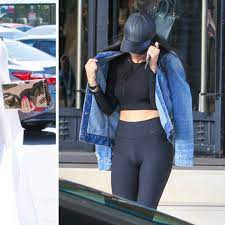 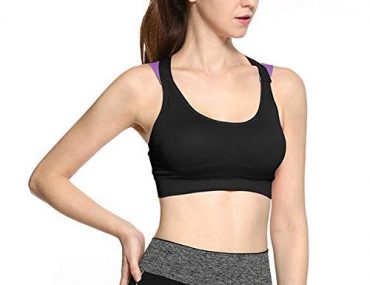 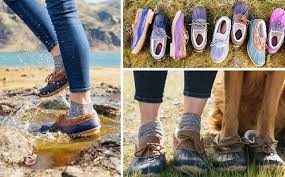