Before Gretchen Jones was on Project Runway, she was a sustainable fashion designer in Portland, merchandising her slow-fashion line MothLove. But to take her work to the next level, for the sake of both finances and fame, she knew she needed some kind of jumpstart — so Season 8 it was. I got to chat with her by email last week about where she’s come from and, more importantly, where she’s headed next. From the beginning of the season, it was great knowing that Project Runway had a sustainable designer in the mix. Were you able to incorporate sustainable fabrics into your designs? How? Gretchen: Mood is a end-run stocked store, so although I did let go of my personal connections to sustainable materials, I knew by circumstance I was creating out of re-used materials. 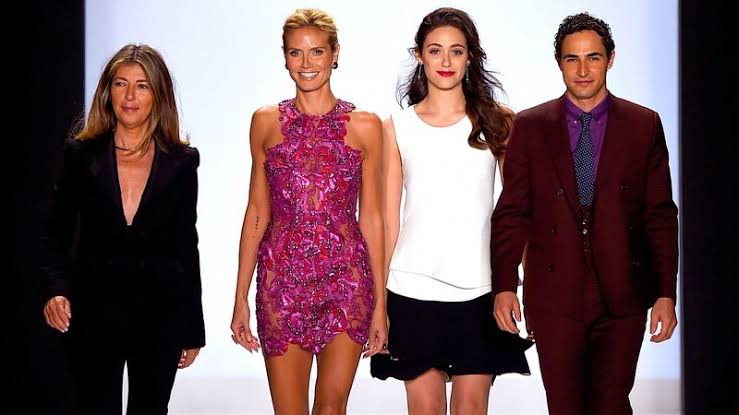 As the season went on, Project Runway viewers saw you cast in somewhat of a negative light. Do you think you were accurately depicted?

Gretchen: It’s all about context. Rarely do we all openly discuss how we feel about ourselves and others. Rarely do we have spotlights on our every action. Even more rarely do we expose ourselves to others in such a raw way, ready to be exposed and vulnerable… I believe that I, in an environment so completely foreign and challenging, stayed true to myself. A part of the risk of participating in something like this is to let go of the control of representation. And this was only a mere fraction of a representation into who I am. What I hope is that I was able to represent myself as thoughtful, informed, honest and kind, but fiercely competitive and talented. You have to be in this industry. And then you have to let go…

Did you watch Project Runway before? What made you apply for it?

Gretchen: Yes I did, but never for the on-screen drama, only for the clothing/design. It’s inspiring watching others create, how they create and what things turn out like… I was always very aware of the differences between reality and reality television. I applied because it became very clear that in order for me to reach the successes I aspire to reach, I was in dire need of exposure. Coming from a humble background, having no connections to the high fashion community/industry and realizing that fashion and fame go hand-in-hand made me realize that it was time to take the risk and apply. Also — PR had had me on their radar for quite some time, as well as a few of my retailors understanding my situation [who nominated me] which involved my failing business, it seemed serendipitous and meant-to-be to apply.

So what’s next for “Gretchen Jones”? Where and when will we see styles, how can we buy them and, obviously, will it include the jewelry?

Gretchen: I have moved away from Portland already. En route to New York, as I realized through this experience that I have many more ambitions to pursue. My goals are lofty and it is time to take the next step and reach for the ‘big’ dreams. I intend on finding a luxury brand mentorship, exploring styling and writing and honing my skills so I can sometime soon launch my own high-end brand… which very much will include the jewelry line! I’ve wanted to dip into jewelry for some time now. I also have my fingers crossed that working with Piperlime.com will come sooner than later. It seems as though my wares are in high demand! What a dream come true!! I know you’ve traditionally been a fan of the slow fashion movement, including your conscientious use of materials, local production and sew-on-demand model. Will your new fame (and thus demand) be a platform for those values, or will you need to change your approach?

Gretchen: Slow fashion has many facets. As I move foward and upward with goals of being a luxury designer, I believe slow fashion will easily follow suit. Hand Craft = slow. Couture = slow. And sustaining domestic and native craftsmen/women all play into my personal ethics. I still intend on producing as sustainably as possible, but for my own personal moral convictions. As I said on the show, I want to be supported and purchased for the design/fashion, NOT for being sustainable. I believe good design IS sustainable, because it has a place in every woman’s [and hopefully man’s] wardrobe. Also — I maintain that over-production is not necessary on a large scale, however production always has glitches and should be accoutned for when mapping out manufacturing. You mentioned in another interview that you’re part of a revolution of young, modern women designers who are creating clothing for their communities, which I would agree with completely. Who are some of those other designers you admire? Gretchen: Vanessa Bruno, Rachel Comey, Vena Cava, Mara Hoffman, Samantha Pleet, Mociun, Isabelle Marant, etc… Gretchen Jones!

On that note, you were a beacon of personal style inspiration this season. Did you really fit all those clothes in your suitcase?!

Gretchen: The secret is in rolling your clothes! It makes a HUGE difference in packing. AND — I only packed 2 [big] suitcases… and didn’t wear the same outfit twice!? Crazy! But very important. I need women to look up to not only my design aesthetic, but personal style. IT’s how you build a brand. The reality of the situation is you are buying into ME. The fantasy I create. I certainly feel that way about the designers I support. I want a little bit of them in my closet!

This Wednesday In Sf, Make A Feather Headdress With Fashion Loves People 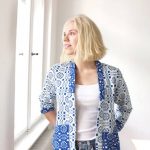 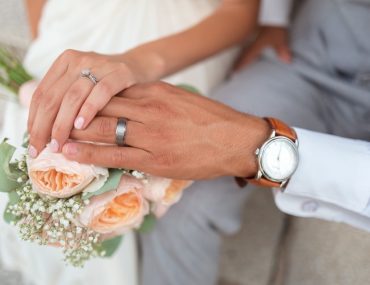 Gemstones that can Make your Wedding Ring Perfect 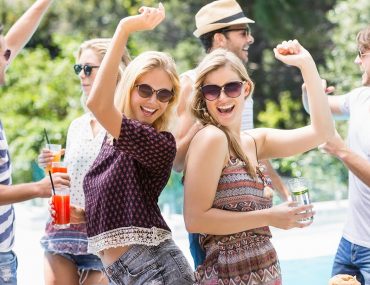 Are Polarised Lenses Worth it? 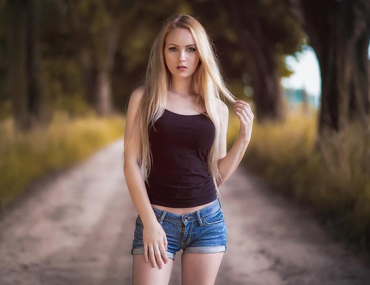 Why Camisoles Need to be in Every Woman’s Closet! 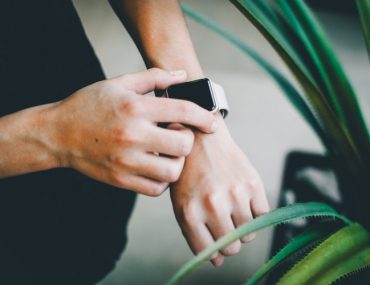